Westbury Properties began as nothing more than a far-off dream for Paul Dhaliwal, the company’s founder. Paul immigrated to Vancouver with his mother at the age of 13. After many years of determination Paul joined the world of real estate, crafting beautiful homes for the people of Vancouver. At an early age, Paul learned the power of perseverance, leadership and innovation. Today, these values are deeply entrenched within this family-run business.

Westbury Now Welcomes the Second Generation to the Family.

Gurjit Dhaliwal, through years of dedication and with countless hours of on-site experience, has now successfully supervised multiple projects in the lower mainland and with her self-confidence, thrived in a male-dominated industry.

Harvir Dhaliwal began working with the company in 2009 at the age of 14 with the labour teams, stacking lumber and digging trenches. After years of learning the meaning of hard work and studying Finance at BCIT, Harvir was promoted to the role of Project Manager at the young age of 22. Through this position, he began to oversee and coordinate different developments which gave him an aptitude for leadership. Three years later, after working his way up in the business, Harvir has lead the acquisition team in securing the largest development project in Westbury’s 30-year history. With a passion for real estate and philanthropy, Harvir looks to make a meaningful impact in each community he engages with. 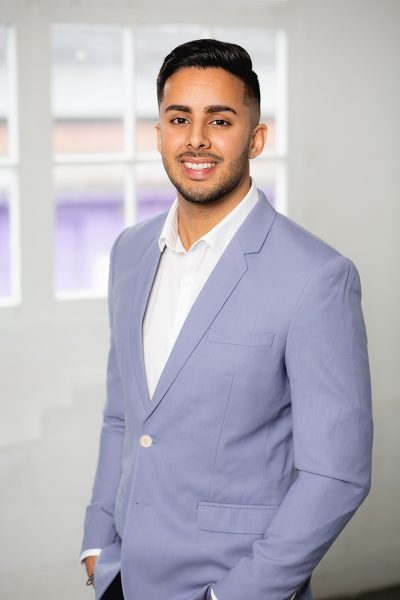 Our Values, Our Promise

The people at Westbury Properties are dedicated to delivering an unparalleled standard of excellence to all of our partners and home-owners. Every Westbury home is built with the intention of inspiring a community full of long-lasting, beautiful architecture. It started with a distant dream, and it ends with a promise.